Every guy on earth wishes to have a physique of a Greek God! But only a few are the lucky ones to attain this supernatural feat. A lavish 6 feet frame is what every guy desires the most in his appearance till he hits college. Unfortunately, for some this remains a dream forever. 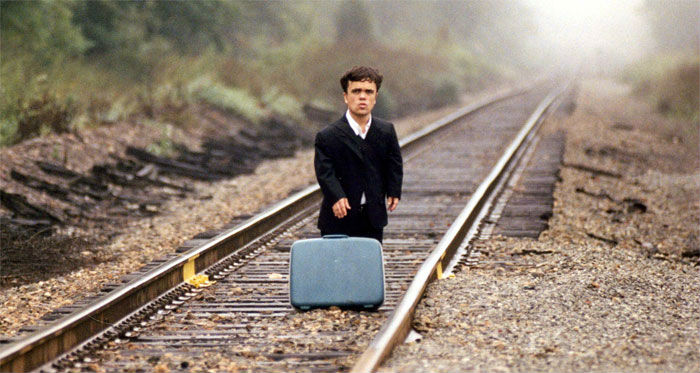 Well, this is embarrassing… When you’re hanging out or playing with your so called best buddies and they shout out to you as, “Abe Tidde sun!” in public, it is a mind destroying moment for any guy.

2. Your Girlfriend can NEVER wear high (or even slightest) heels when with you. 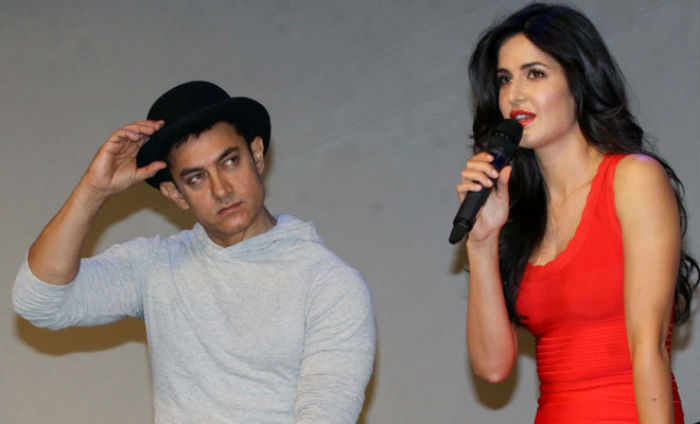 Initially it’s all understandable love between the couple but later on as the frustration continues to build up in the female species it can result into a catastrophic outburst of sarcasm during a fight… You surely wouldn’t want that to happen. Would ya?

3. You want to kill yourself when you realize that your younger siblings are getting taller than you. 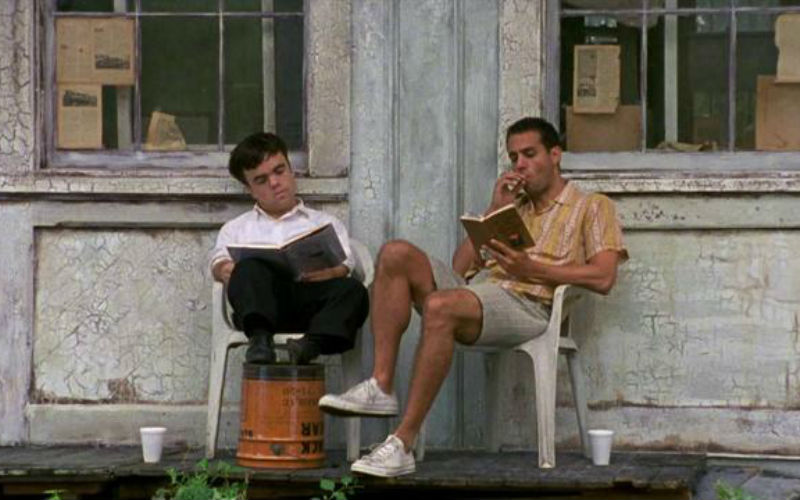 This is one of the worst fears in the life of a guy to see his younger sis getting taller than him. You tend to avoid the company of your younger siblings taller than you and to be true, its quite embarrassing for them too to “LOOK DOWN” at their elder bro (well initially)… KARMA!! MAY YOU BURN IN HELL!!

4. When you see girls taller than you… You begin to hate nature’s plans.

5. You NEVER give up to try to gain those few extra inches of height.

You never let the burning desire to grow taller to fade away, you keep trying to gain a few inches or even centimeters of height, however possible! You will still listen and try out the height growing “nuskhe” from people even when you have celebrated your 22nd birthday!

BUT, you can still get to this level. So Chill. 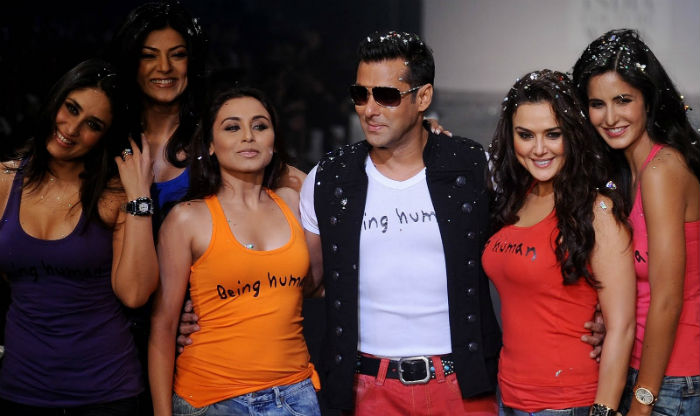 Perks of Being the Only Child of Your Parents