In every country, there is a show people are crazy about, Ours is the MTV Roadies, which is Airing on the TVs for the 10th year, My Entire Generation has grown up watching the show.

Ever since it’s inception, there is an ongoing debate whether this show is an Epic show for the Youth to prove themselves or it is just pure shit.

Well, let’s just keep this debate aside for some other day and talk about a show from Pakistan, which is on a completely different level.

The name of the show is Living on the Edge, but its format is pretty much like the Roadies, which is Utter shit.

Why can we say that? Well, you’ll just have to watch the video to understand.

The Host of the Show, Waqar Zaka, is a man for whom, the normal ways of doing things is just too mainstream. And his style of selecting someone is more of a rejecting someone. Check out the video.

Just in case you are wondering how did he become the Judge of the show? Well, here is the answer. 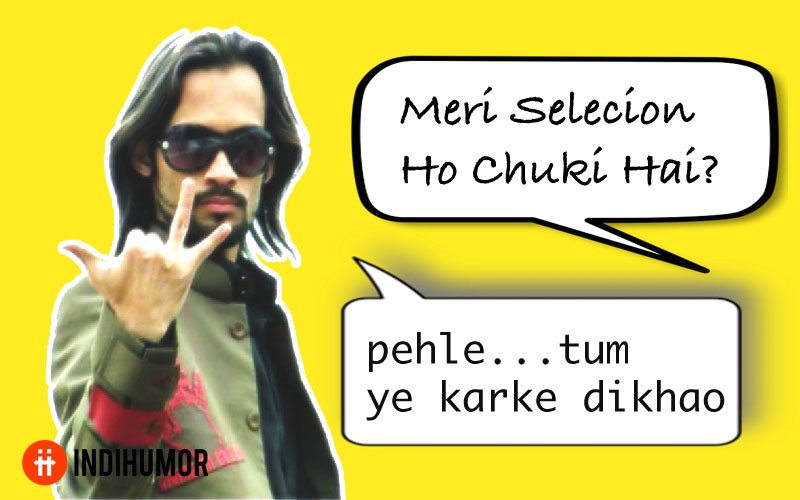 Can you make this sign? I knew you can’t….That’s why Waqar Zaka Rocks….

An Indian Doppelgänger of A Pakistani Singer Added More Awesomeness to...