Neerja Bhanot, one of the crew members of Pan Am Flight 73, saved 360 passengers when the flight was hijacked in September 1986.

The recently released Hindi Film, Neerja, starting Sonam Kapoor is based on this brave woman who gave her own life to save others.

The film brilliantly captures the emotions and situation of the flight that was hijacked.

Before the joining the airlines, she also did a bit of modelling. Here are some of the Print Ads and Magazine Covers she appeared in during her Modelling Days
Despite being something that everyone does literally every day, getting dressed (or putting together an outfit, if you want to get fancy), can feel like the trickiest, most frustrating part of the morning. Who hasn’t stood in front of a closet full of clothing and thought “I have nothing to wear!?” Rest assured, you’re not alone in this daily conundrum. To that end, we consulted a panel of experts—top designers, style consultants, and retail pros—to demystify the act (art?) of getting dressed, once and for all
How to actually do it: Obviously, you want to show off what you’re proud of—toned arms or a slim waist. It’s the downplaying of less beloved parts that’s tricky. One tactic? Add opposite volume, like wearing wide-leg trousers to offset a heavier upper half that’s wearing something fitted. “The object is to even yourself out,” explains designer Nicole Miller. “So avoid anything too oversize or you’ll look bigger.” Another idea: Distraction. If you’re pear shaped, wear forgettable black pants, then bring the focus upward with a bold scarf, says Louise Roe, the author of the style-advice book Front Roe . 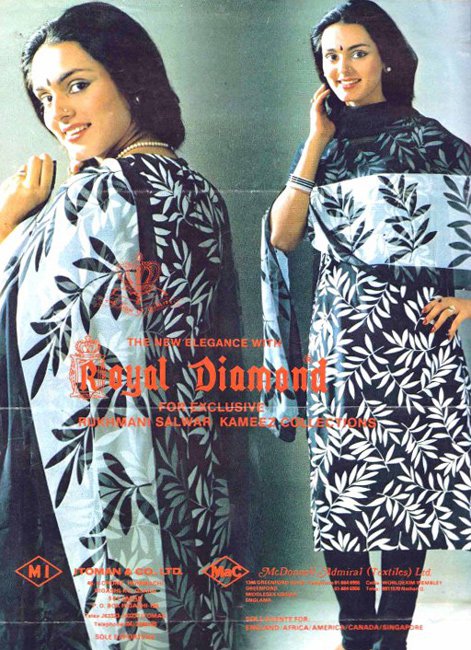 7 Struggles of Being THE ELDEST in Your Family