Chutzpah has been made popular by the recent movie Haider, it’s been used and defined in the movie several times, yet some people are using it all wrong.

It’s actually a word in Hebrew and has nothing to do with our multipurpose desi word, Chutiyapaa.

As many have mistakenly understood, though it could be used in place of Chutiyapaa, at several occasions,

But nothing can describe the feeling of a person better than Chutiyapaa.

Okay, this is getting confusing all over again, let’s just watch this Video instead and be clear about what all this Chutzpah means.

Here is the Wikipedia destination for all your intellectuals out there.

“Chutzpah is the quality of audacity, for good or for bad. The Yiddish word derives from the Hebrew word ḥutspâ , meaning “insolence”, “cheek” or “audacity”.

The modern English usage of the word has taken on a broader meaning, having been popularized through vernacular use in film, literature, and television. The word is sometimes interpreted—particularly in business parlance—as meaning the amount of courage, mettle or ardor that an individual has.[citation needed] However in more traditional usage, chutzpah has a negative connotation. 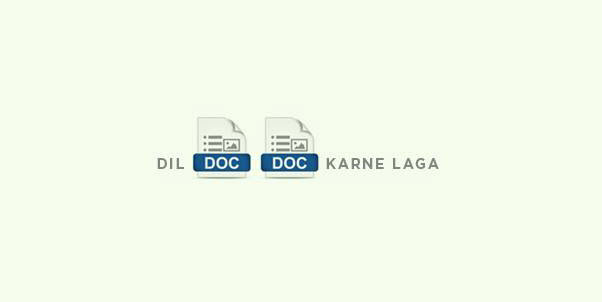 When Songs Sung in Different Digital Formats, This is How they...