Twitter is a great place to learn about things that people talk the most about. And today, it was Monish Behl. Why so. Well, Twitter is a weird place.

So, Mohnish Behl is being made fun of because of his portrayal of ‘Bade Bhayyia’ in too many movies. The interesting thing here is that he is the second actor from Sooraj Barjatya movies who has been made fun of on Twitter. First was Alok Nath for him being too much ‘Sanskari’.

Here are few of the best Tweets we came across that hit the stone at the right place winthin the Twitter’s 140 character limit. Enjoy.

LOL What, this is too much.

He is the Veteran.

Monish Behl was the first person to be bro zoned. Hence today. 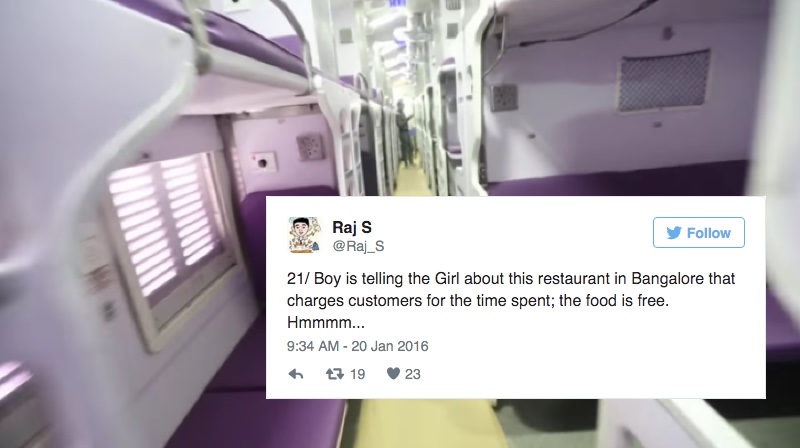 Someone Live Tweeted A Sweet Encounter of Two Strangers Travelling Together...