You might be aware how famous Poonam Pandey is on Twitter for her promises to strip every time India wins a game.

Well, it seems she has bee keeping her promises lately.

If you remember, she gifted this pic after India defeated Pakistan in an ICC World Cup T20 Match.

And last night, when India beat Australia and qualified for for Semi Finals, she went ahead and gifted not one, but two pics.

One for Team India

And another one for the Man, Virat Kohli. 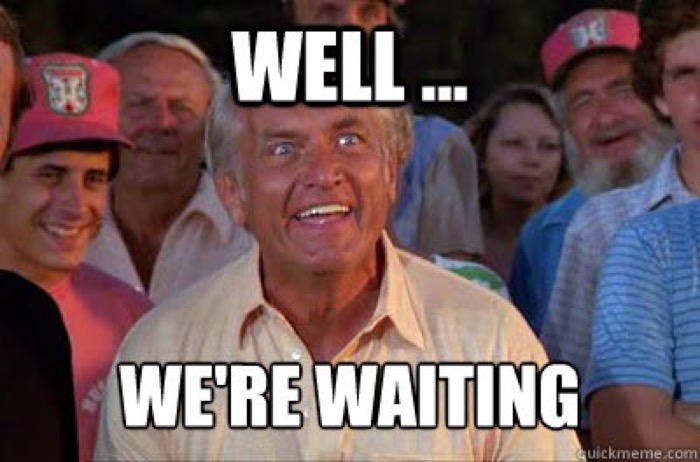 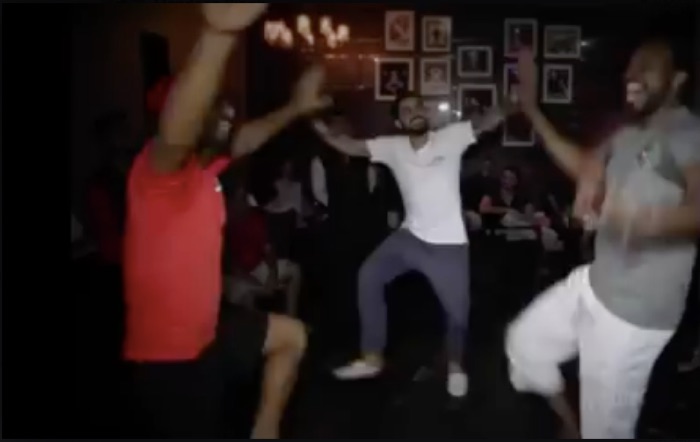