Okay, let’s break the old age cliché that only the people who look great, have the fortune of making it big in life. Be it Entertainment, Sports or Politics, (Okay, Not Politics).

Here are a bunch of photos we gathered across from internet to fill a bit of motivation inside you that it’s not the looks that make them famous, it the other way around. 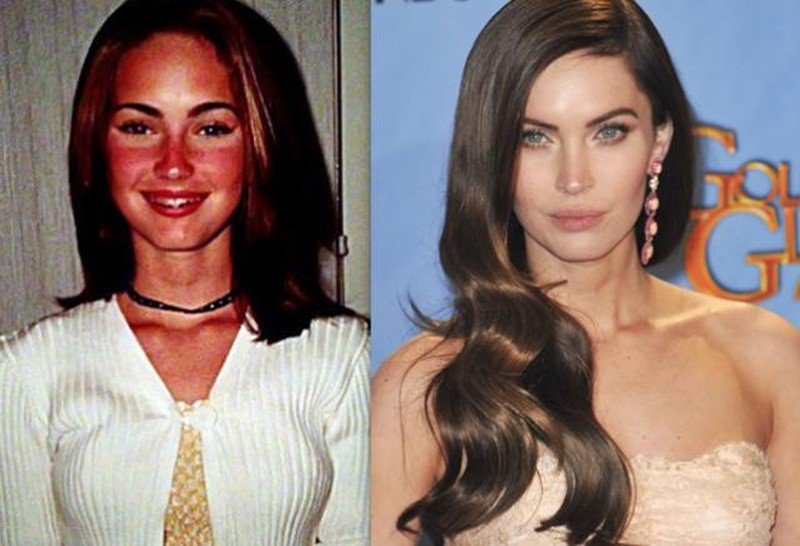 Let’s start with Megan Fox, the HOTTEST Girl on planet, (She has been my wallpaper ever since I own a Laptop). Look how much of a sunburn she had. If her boyfriend had dumped her because of that, she should jump from the Golden Gate Bridge. 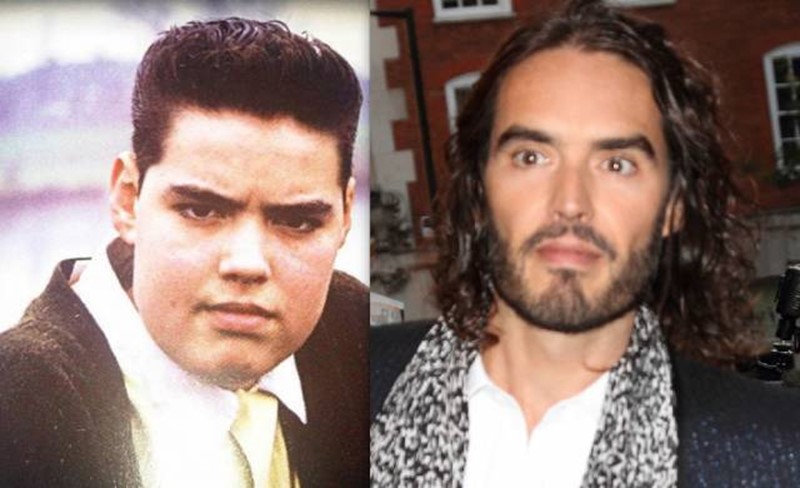 This guy looks God Greek (God Greek? Oh okay, Greek God). But it was not the case when he was young, I can only imagine that he was being bullied at school. 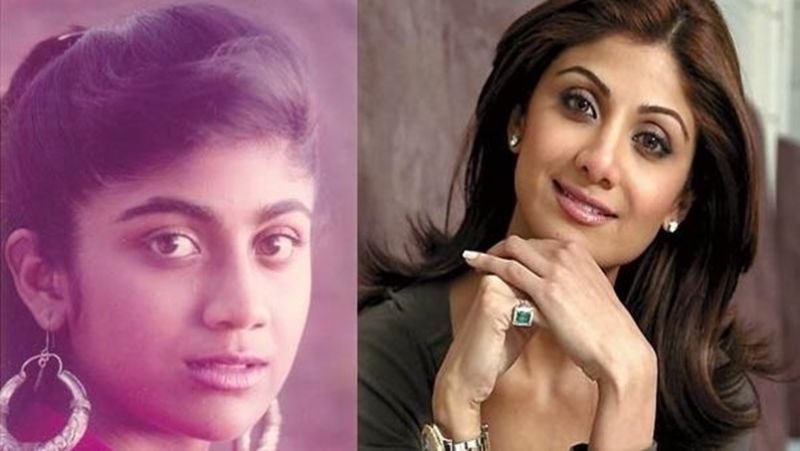 Another babe from the B-town, or the Bollywood. Maybe the Hottest Owner of an IPL (Indian Premier League) Team, but if you look at her photo from her childhood, would you ever have known she will turn into such a Bombshell? I think not. 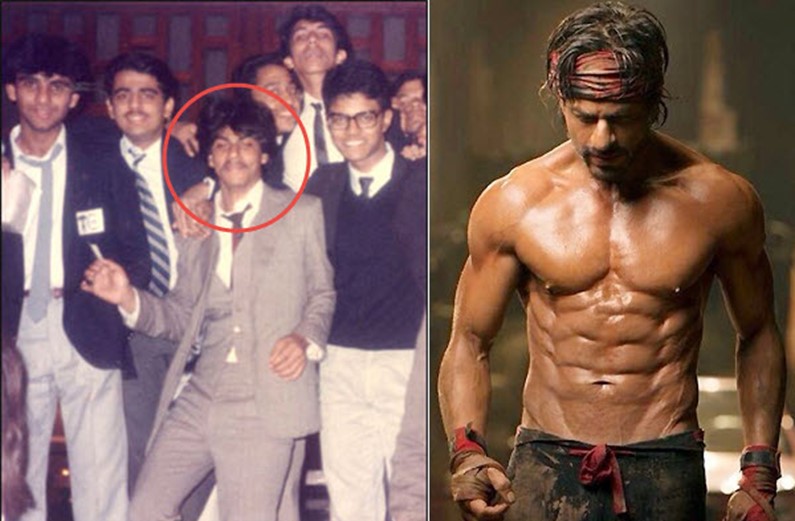 Okay wasn’t as bad as he looks in the left picture, but the fact he looks this amazing today, makes us include in this list. 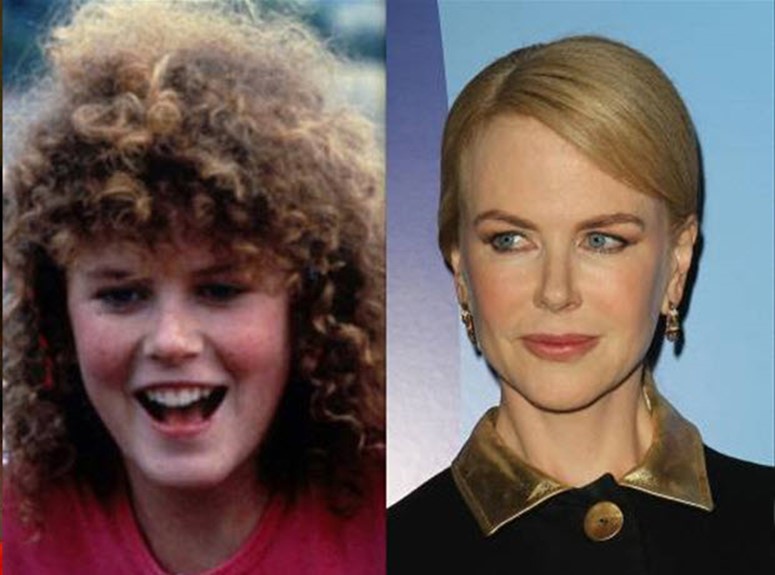 From the redhead, sunburned girl next door to that subtle look, it took a decade of hard work, plus a few surgeries. Yes. 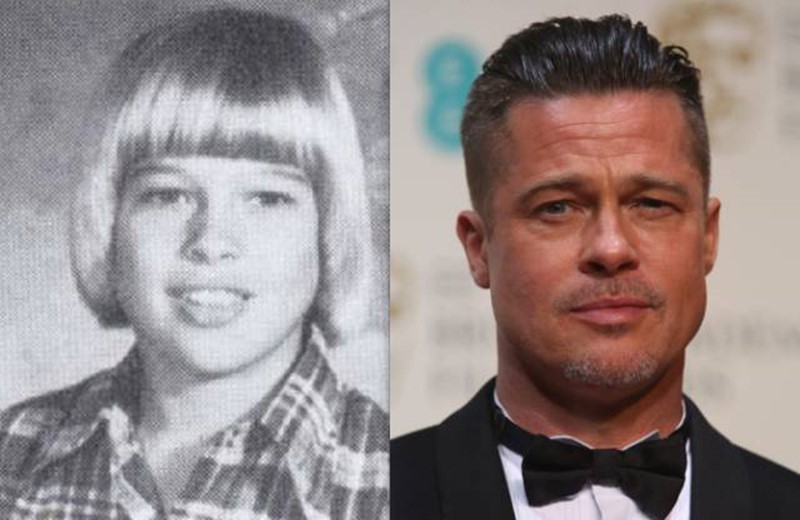 The Hottest Hunk of Hollywood was not even close to what he is today, It was his hard work, dedication, and maybe a lot of money that make him turn into the dream guy or millions of girls worldwide. 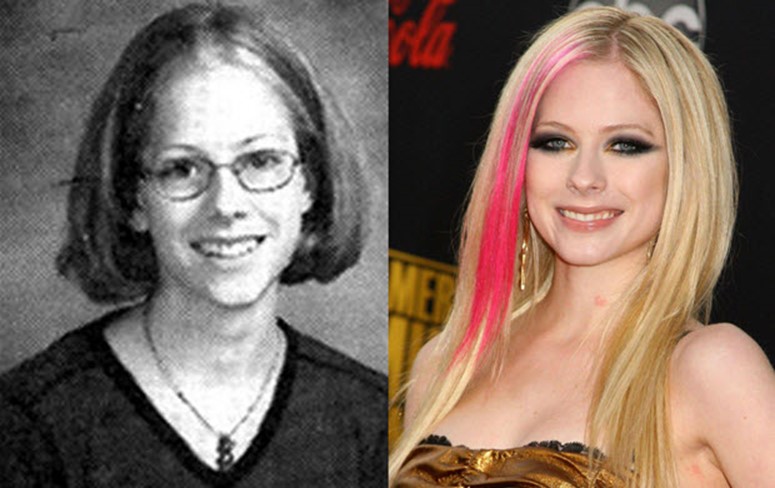 My favourite singer looked beautiful ever since I started listening to her songs. But she wants that great looking ever since she started singing. She looks like a scientist. It took a lot of years for her to look like this. 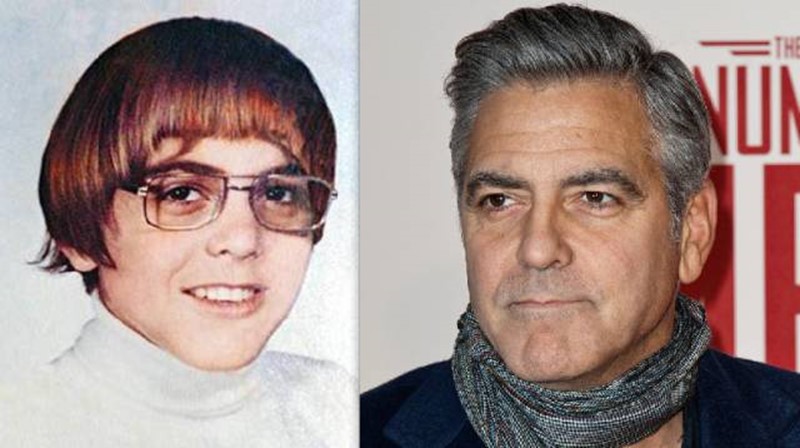 Yes, the Nerd looking guy at the left is indeed my George Clooney. YES. It is a miracle that this guy turned out to be the hottest guy on the planet. 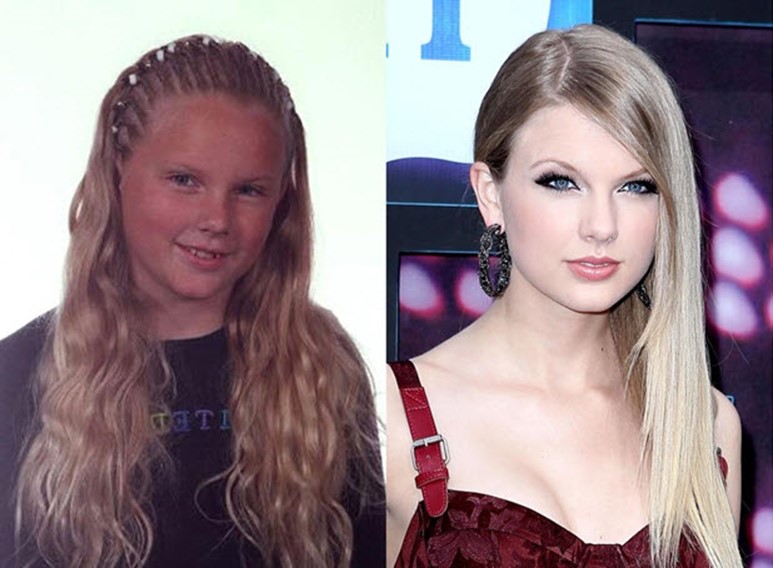 Another singer who is favourite of many people, teenagers. Wasn’t that great looking in her early teenage. 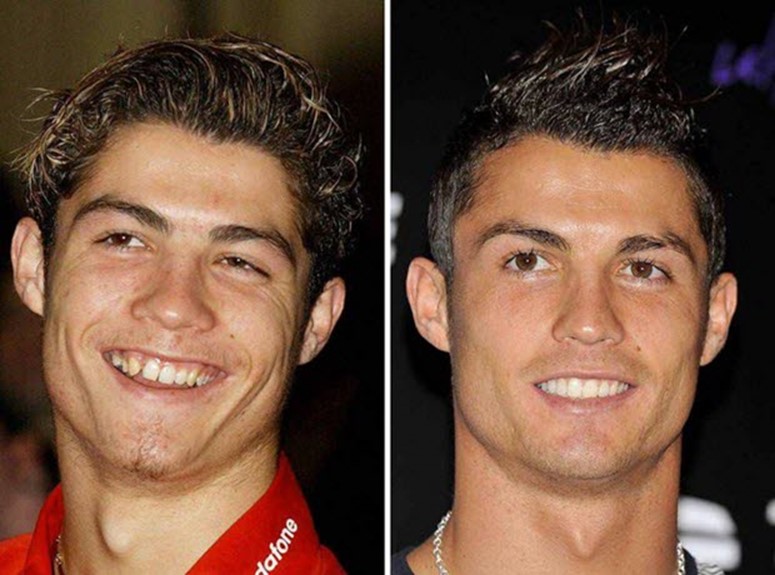 Let’s talk about some sports people, not only the Entertainment world is filled with magical transformation, it’s the sports world too. Because, well, Money. 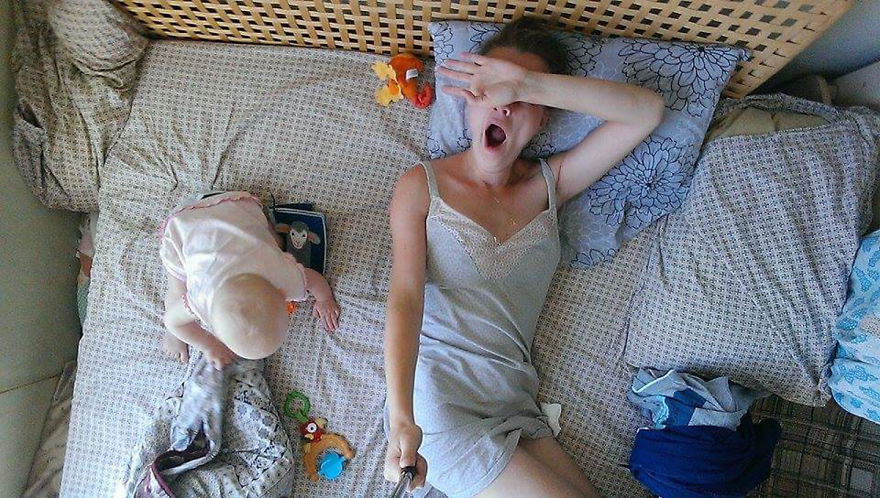 A Mother Captured A Day in Life with Her Daughter Using...