Ever seen a sign at a Petrol Pump that use of Mobile Phones is not allowed?

This has always been a mystery to me as well. While I always follow the rules, I may have often used my phone while waiting for my turn to fill my Bike’s Tank.

Fortunately nothing happened. But this incident scared me.

So, let’s try to unfold the mystery and know why Petrol Pumps prohibit the use of Mobile phones. 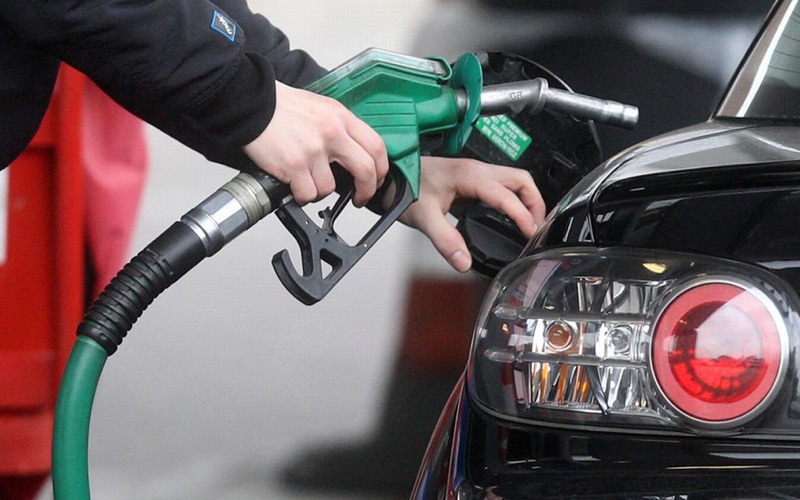 These warnings started circulating in early 2000s when the trend of Mobile Phones started going up. However, the growing trend wasn’t the reason.

Many incidents of fire hazards at petrol pumps started surfacing from all over the world. One of the first fire hazards happened in 1999 in Indonesia.

Mobile Phones was the common (and probably a new) thing between all the incidents happened in a certain time frame and that made people to believe that Mobile phones might be the reason for these Fire Hazards.

Soon, it was all over the Internet that Mobile Phones can cause fire at Petrol Pumps, but no body knew how.

In short, the fires caused by Mobile phones is actually a myth, and the real reason is said to be the fire is caused because of the static electricity. In plain english, the fire causes by a spark.

So, do mobile phones cause spark?

Technically they can, because there is a battery inside. Minimum energy a spark should possess to ignite petrol vapor is around 0.2mJ and a Mobile phone has got 5 million times this energy.

But then a Car or Motorcycle also has a Battery, much bigger than your mobile phone, and they have been there from a long time.

So, the spark caused by Mobile phone’s battery is out of question and it’s just a myth.

Why Petrol Pumps Prohibit the use of Mobile Phones

“They (Petrol Pump Owners) knew that in a court judged by one’s peers it matters what the jury believes more than the reality and if they failed to convince a jury it was impossible, then they could conceivably be sued for not warning people just like the other warnings about not smoking or letting the engine run while fueling. Which can ignite the fuel vapors.

To cut off such lawsuits before they could start and save precious legal fees the signs are put up.”