Use of Mobile Phones is Prohibited at Petrol Pumps

You might has read this warning or maybe you are aware of the fact that Petrol Pumps prohibit people from using their Mobile phones when they are fueling their vehicles.

And mostly people do not take it seriously.

This is exactly what happened to two guys who were at a Petrol pump to refill their Motorcycle in Chandigarh. 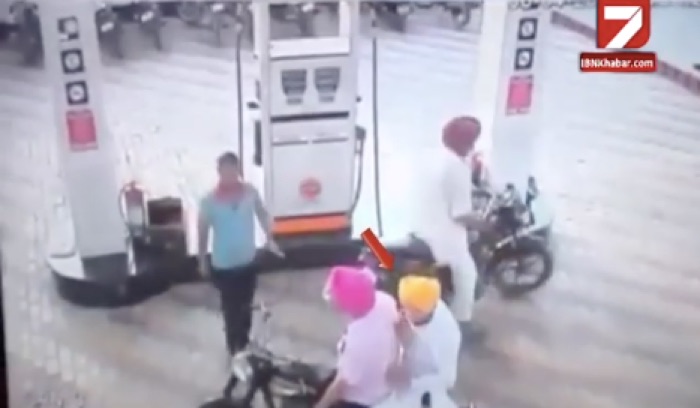 The guy who was sitting behind the rider was talking on his phone while the Petrol pump employee was refelling the tank. 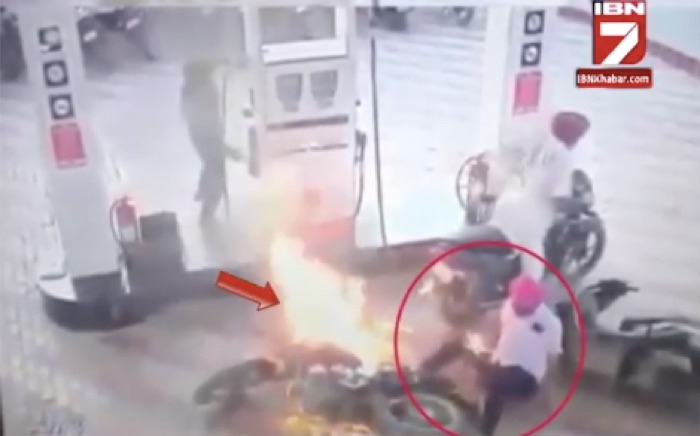 Fortunately no one was hurt. This incident could have been avoided if the guys had followed the instructions.

You can watch the video below.

While the video highlights the fire was caused because of the mobile phone usage. Here is more information on why and how could Mobile Phones cause Fire hazards at Petrol Pumps. Read it here. 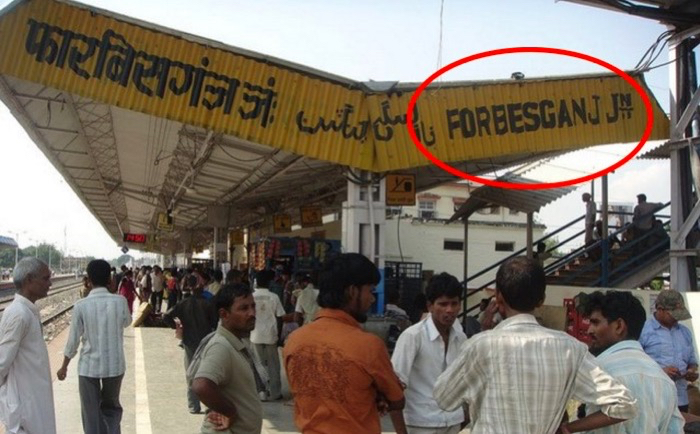