This Guy from Pakistan Teaches You How to Handle Rejection

It was a long due award for the best actor, he found himself the subject of thousands of MEMES that were circulating on the Internet over the last year.

The MEMES showed how desperate Leonardo DiCaprio is for getting the award. And when he finally got it this year, in 2016, he couldn’t control himself and got a bit emotional.

We helped you understand his emotions by adding a Background score from a Bollywood. Because it’s desi. and It’s melodramatic. 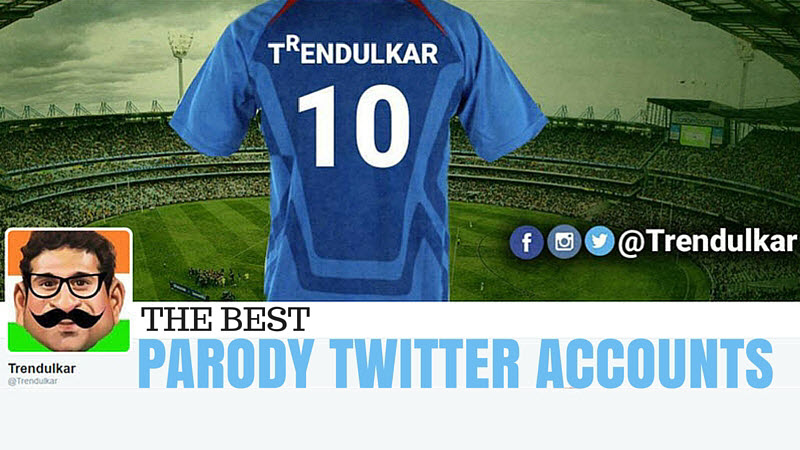