If you were not living under a rock, (which is very unlikely as you are using the internet to browse IndiHumor), you may have heard about the recent rage over Aamir Khan’s comments over the ‘India is Intolerant‘ debate that has been going on in India.

In short, Aamir said that India is becoming intolerant day by day and his wife is scared to even open the newspapers because it is filled with so much sadness.

Which Anupam Kher got furious and started tweeting things at Aamir.

Dear @aamir_khan. Did you ask Kiran which country would she like to move out to? Did you tell her that this country has made you AAMIR KHAN.

Dear @aamir_khan. Did you tell Kiran that you have lived through more worse times in this country & but you never thought of moving out.

Dear @aamir_khan. When did ‘Incredible India’ become ‘Intolerant India’ for you? Only in the last 7-8 months? #AtithiDevoBhavah

Dear @aamir_khan. #SatyamevaJayate u talked about evil practices but gave Hope. So even in ‘Intolerant’ times u need 2 spread Hope not Fear.

and then it was Ravina Tondon (Ravina who?) the Mast Mast Girl from the 90s, remember?

Wonder why they didn't feel fear when bombs ripped the heart of mumbai.. Or our security was breached #26/11-gosh!no point same argument

Shivsena even announced 1 lakh rupees reward to someone who will slap Aamir Khan. 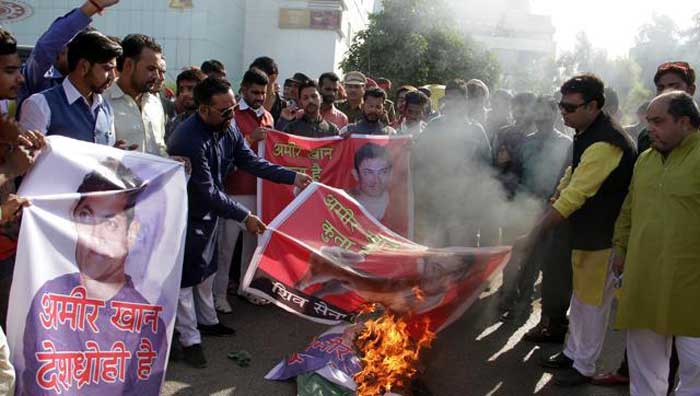 Some guy created a fun website that lets anyone slap Aamir, well, his photo. 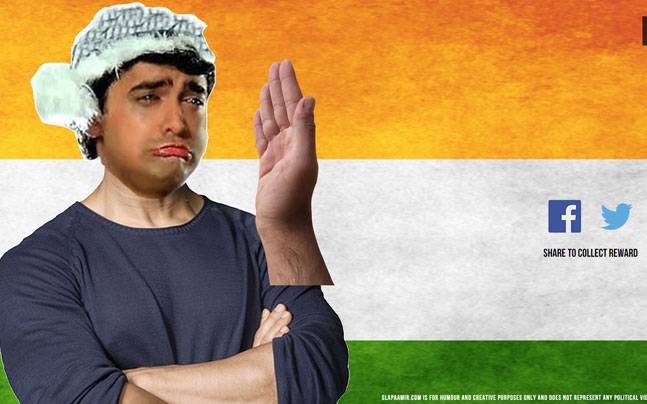 When you hover your mouse over to Aamir’s face, you hear a sound of a slap, which could be satisfying for people like these…

Had India been intolerant, Aamir Khan would not have been alive after PK.

Aamir Khan is like that guy at pan shop who never played cricket and comments how kohli should play.

Seems like the guy changed his mind (or side of the debate). You can check the website out. 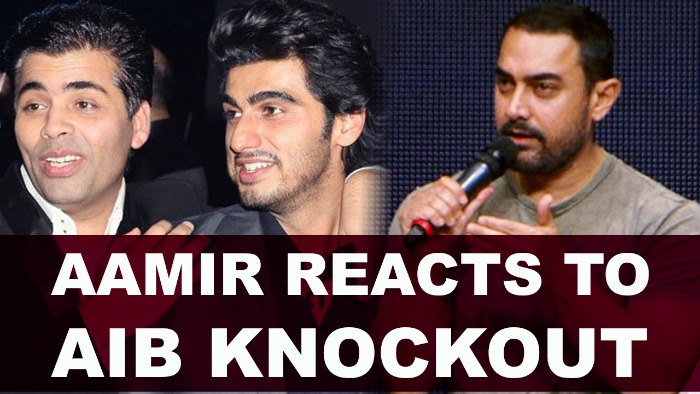 Aamir Khan Didn’t Like the AIB Knockout Show But His Reasons...