So the superstar of Comedy on the TV screen, Kapil Sharma, is finally making his debut as an Actor on the Silver Screen with Abba Mastaan’s Comedy film Kis Kisko Pyaar Keroon, the trailer of which is now released.

The movie also stars Arbaaz Khan and the Hottie Elli Avaran and will be released in theaters on 25th September.

But as you may think, it is not the first move Kapil Sharma will appear, he had already made his guest appearance years ago in a comedy film, Bhavnao Ko Samjho, which has most of it’s cast from the popular Comedy show on Start One called Laughter Challenge. The film flopped badly and it seems no one noticed Kapil Sharma in it swtorstrategies, which is a good thing.

But can this new released be called Kapil’s Sharma’s first film? We will leave this to his audience. 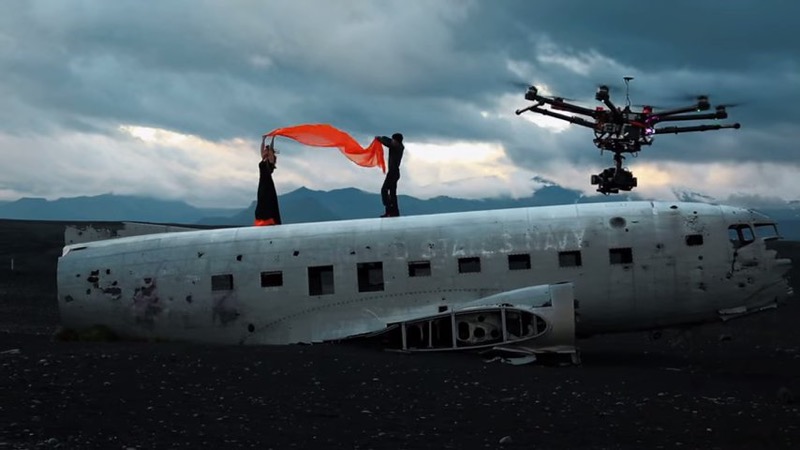 The Broken Plane in the SRK-Kajol Song ‘Gerua’ is a Real...