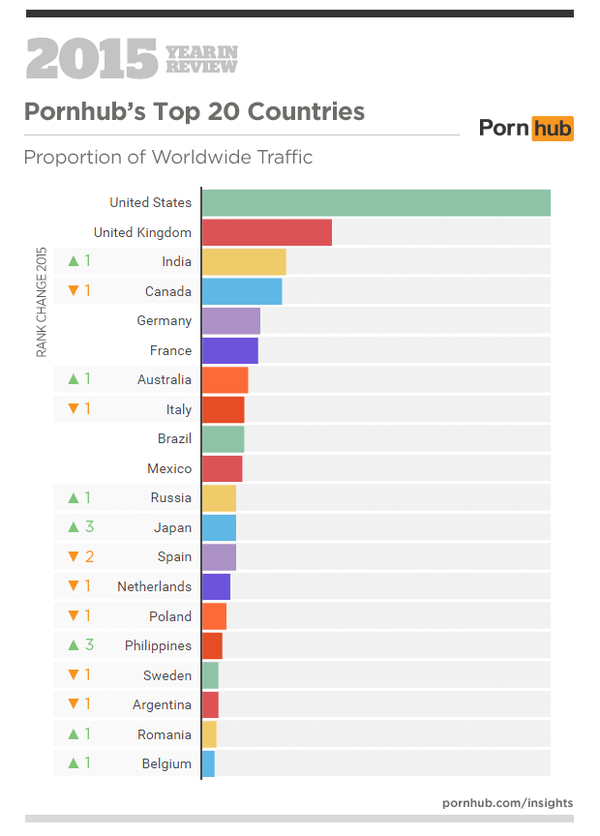 Okay, no point for guessing that, but this is not the high point of this post.

Guess who is one the 3rd spot?

And the Top three priority of every Indian is 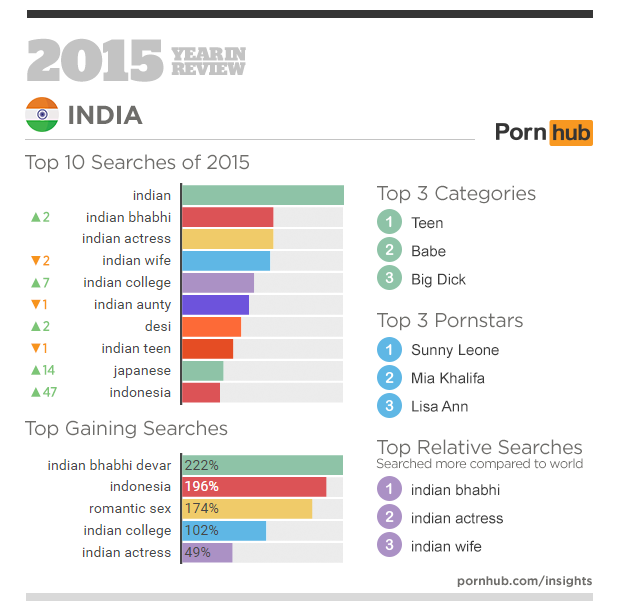 Don’t worry United States, you will face a defeat in few years. 🙂

Agree with Aamir on the ‘India is Intolerent’ Debate? Here is...