India has always had a thing for good looking people. Not just in Bollywood but everywhere.

Yes, even in Politics.

This is why MEMES like this were made popular. 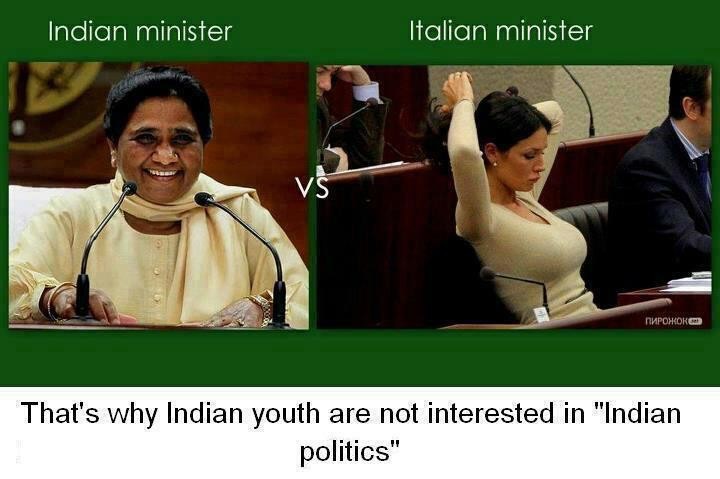 Telling everyone the reason why the Youth of India is not interested in Politics.

Sometime’s asking for an exchange from the Neighbouring country with whom we are always at War. 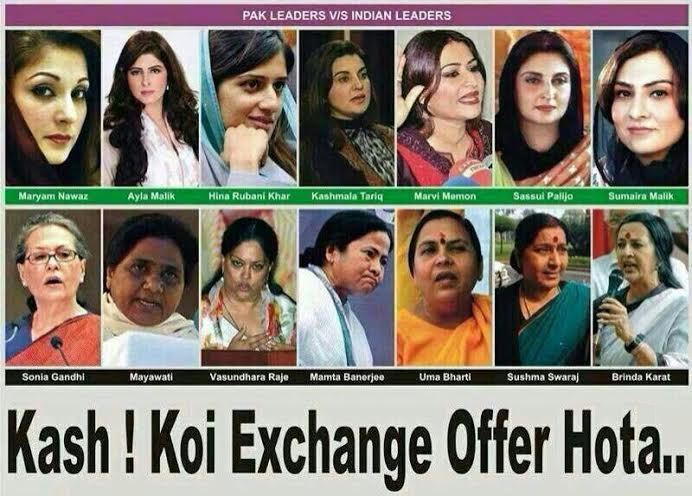 It isn’t true that we never had any good looking Politicians. In fact, our HRD Minister is one good looking person. 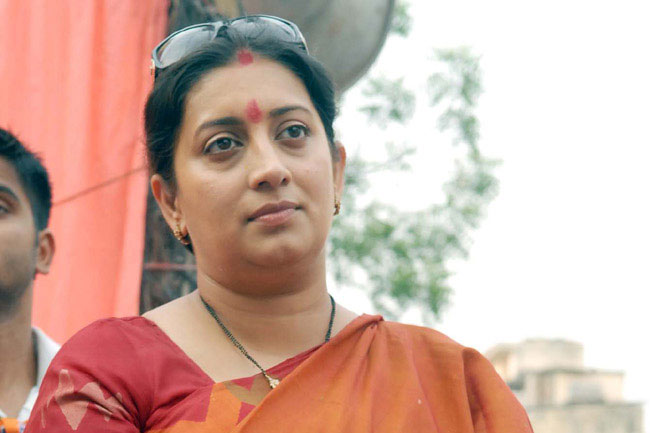 Or at least she, at some point in time. 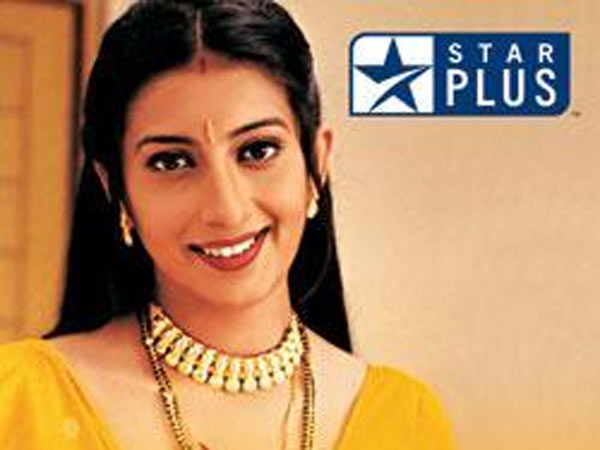 It’s not her fault, It’s Politics’ 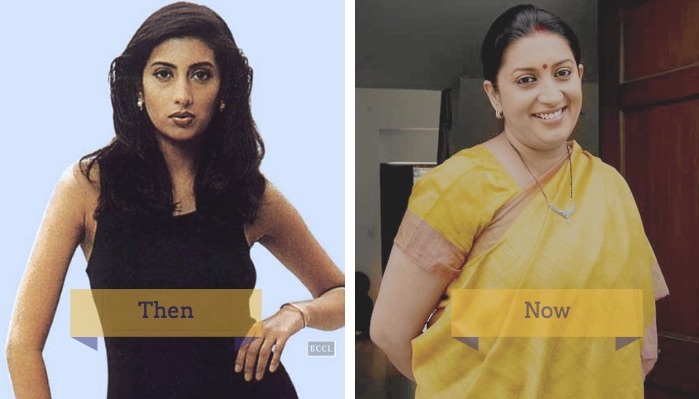 But when we finally have got one Model types Politician. There is an army of people who feel it’s not right to talk in that language.

Because the country is Intolerant towards almost everything. Even their own created Jokes.

When RAM Gopal Verma tweeted this jokes, some BJP Supports took offence to his tweet and started #SaySorryRGV on Twitter.

While I don’t want to get into Politics and follow it much, I just hope Angoorlataji stays the way she is right now and doesn’t get inspired by our current HRD Minister. 🙂 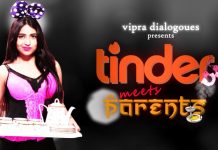 What Happens When Your Parents Meet Your Tinder Date?

Leonardo DiCaprio Gets Emotional After Getting the Oscar for Best Actor