The relationship between comedian Kapil Sharma and Spotboye is not good, the feelings a mutual.

And on the evening of 6th April it got even bitter when Kapil called, maybe after a few pegs of whiskey, Spotboye Editor Vicky Lalwani and abused him.

Vicky has recorded the phone conversation and uploaded on YouTube, the Spotboye media is also handling the recording over the Police for further action.

What really happened between Kapil Sharma and Spotboye?

Spotboye, a Bollywood celebrity gossip website has been writing about Kapil Sharma’s ups and downs in the last year.

From his fights with his co actors to the reviews of his film Firangi kapil found his stories a bit spiced up and far away from the reality.

And what it seems Kapil got emotional after a few drinks on the weekend and called the editor. The recoding is embedded below.

After the call, he went on twitter and continued his abuse to the editor and others who interfered. 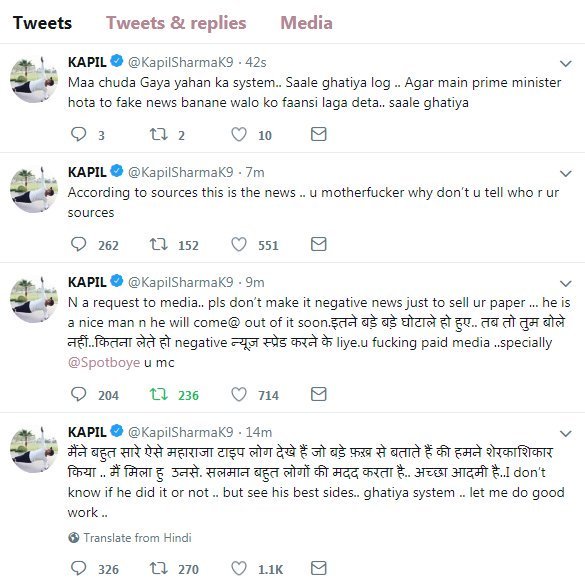 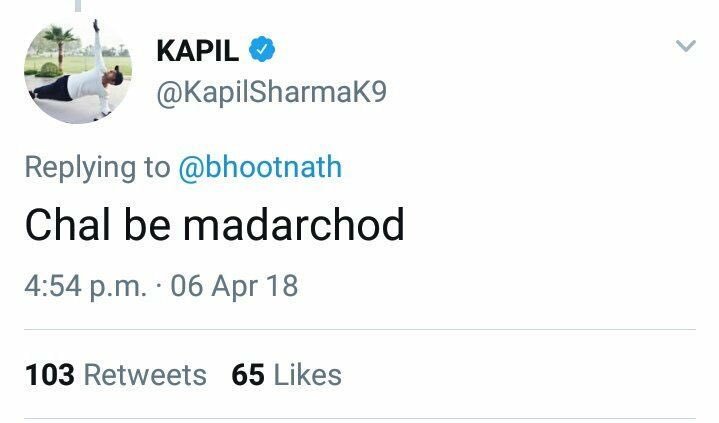 He also seemed unhappy with the recent conviction of Salman Khan in the black buck case. 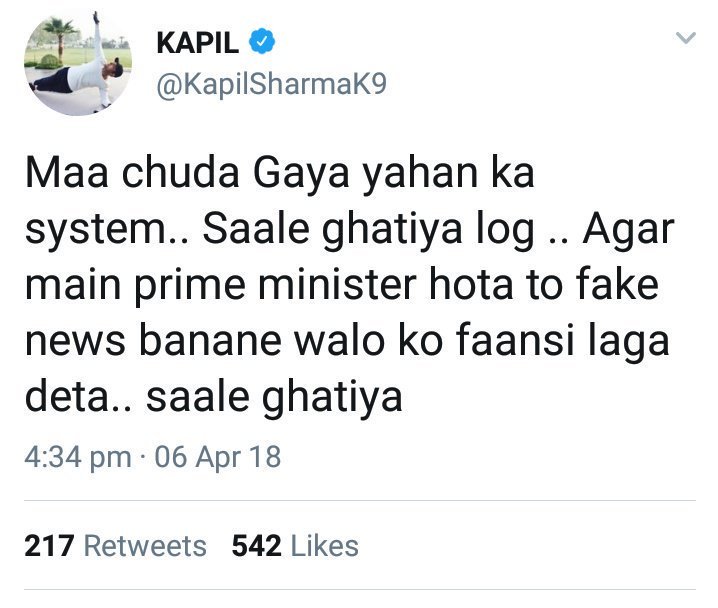 This not the first time we tweeted something controversial after getting drunk, but this time, we went on to call someone, and unfortunately for him the call got recorded.

All his tweets were deleted in sometime and it was tweeted that the account was hacked.

But then Kapil Sharma tweets later that it was him who had posted the tweets and his team deleted it.

He has been trending on Twitter since. Some came in support of the comedian while some continued to thrash him for his unprofessional behavior. 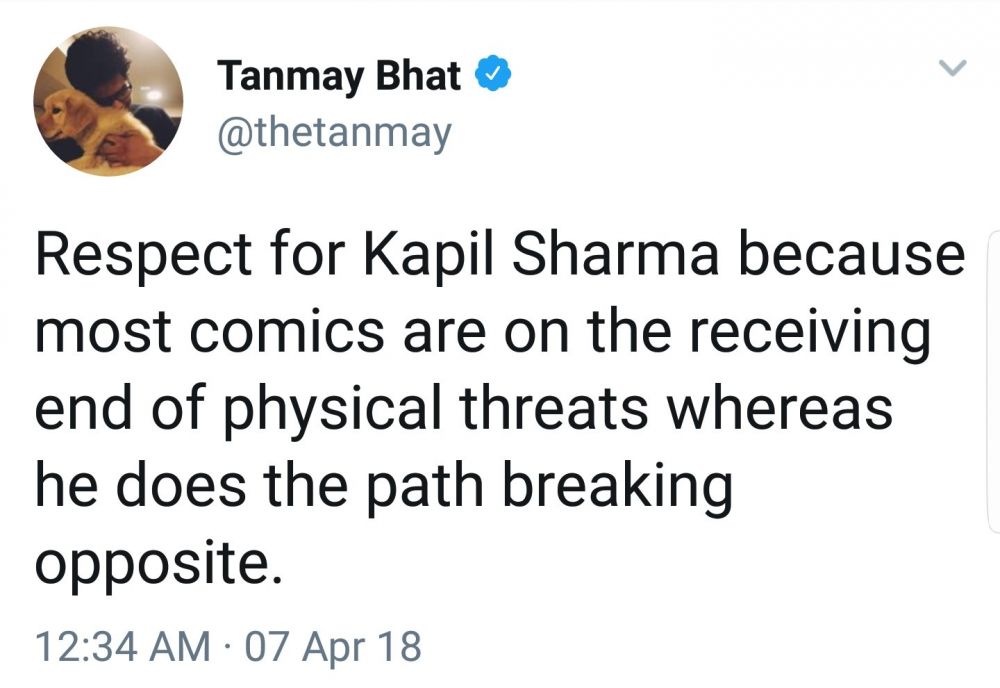 What do you think, is it justified to call someone and abuse them for what they do?

Or was it right for the editor to go extreme in spreading negatives about Kapil Sharma. Let us know in the comments below. 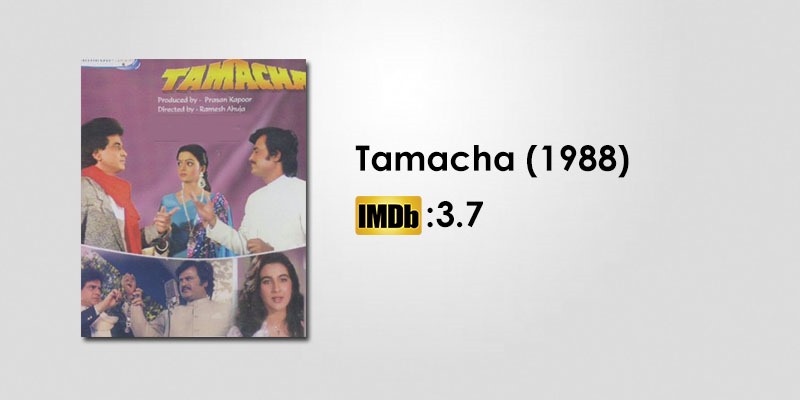