Dhinchak Pooja has become centre of all the jokes on Social Media lately. Everyone is singing her song.

Pooja’s song belong to a category of songs called ‘Cringe Pop’ that are too irritating that people get entertained by them by getting irritated by the songs.

Sadly the ‘Cringe’ songs by Dhinchak Pooja has become popular than most talented singers on Youtube.

But a few weeks ago, all her songs just vanished from her channel on YouTube.

The internet was again filled with MEMES likes Acche din are back…, Cancer is gone etc.

Here are few reasons people speculated, for her videos getting deleted on YouTube.

Just go and look at the Trending Page on YouTube right now, 2/3rd videos are full of shit, they are garbage and worse than Pooja’s cringe pop songs.

If YouTube is letting theirs videos trend, let alone stay on the platform, then how can they deleted Dhinchak Pooja’s when she is not breaking any community guidelines.

#2 She Deleted All Her Videos Herself

No one in her place would do that, She has gained millions of views on her videos, and on YouTube, the views directly convert into $$.

She may have not become a millionaire, but she has surely made a few thousand dollars by now.

And she could continue to make more if the videos stayed there. It was all passive income for her.

#3 Someone Hacked Her Account and Deleted All her Videos

While this was the possibility of someone hacking her Google account and delete all her videos, but that’s quite an impossible thing if the Two Step verification on the Google Account is enabled.

None of this happened, what really happened was.

She got copyright claims from someone named ‘Kathappa Singh’. Yes, I am not making that up. 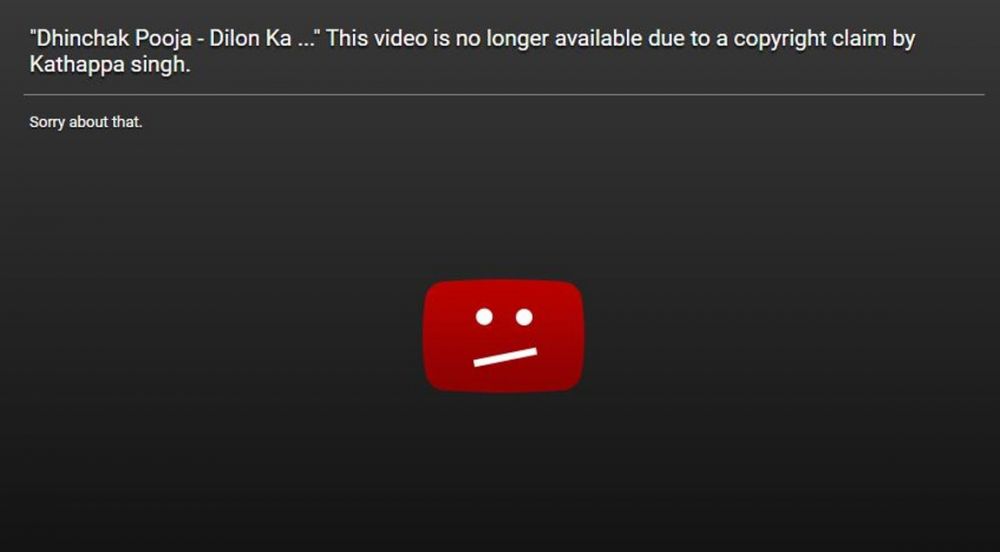 But the claim does not seem so strong and I think Dhinchak Pooja can fight it.

In fact, she has already made YouTube lift the copyright strike from two of her videos.

The Cringe Dilon ka Schooter was the first video that reappeared and then the Selfie song was the second one to reappear on her channel the next day.

These two were her most popular videos on YouTube with Millions of Views.

It seems she is going to get all her videos back. 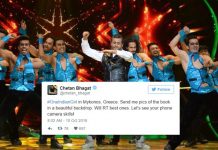 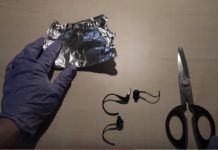