For those who don’t know the whole story: A group of comedians known as All India Bakchod had recently organized a show called AIB Knockout, where they brought in Bollywood celebs like Arjun Kapoor, Ranveer Singh, and Karan Johar, did a Roast on stage. A Roast, as they had explained is, making fun of someone in the most extreme way possible.

The trouble started when it was uploaded on YouTube. FIRs were made against the Bollywood celebs and the organizers of the show and AIB finally had to take down the video, which got 8 million views in a weeks time.

Ever since the video has been taken down, there have been debates over what is right and what is not. Everyone has their own opinion. And it seems Amir Khan is negative about such kind of shows, but the way he explains makes much sense.

Do watch the video and enjoy. 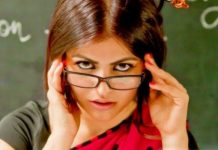 9 Types of Teachers You Meet at School and College 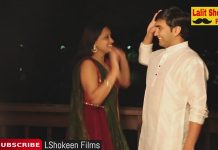 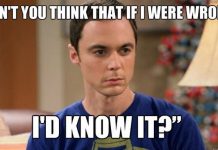 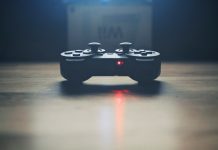 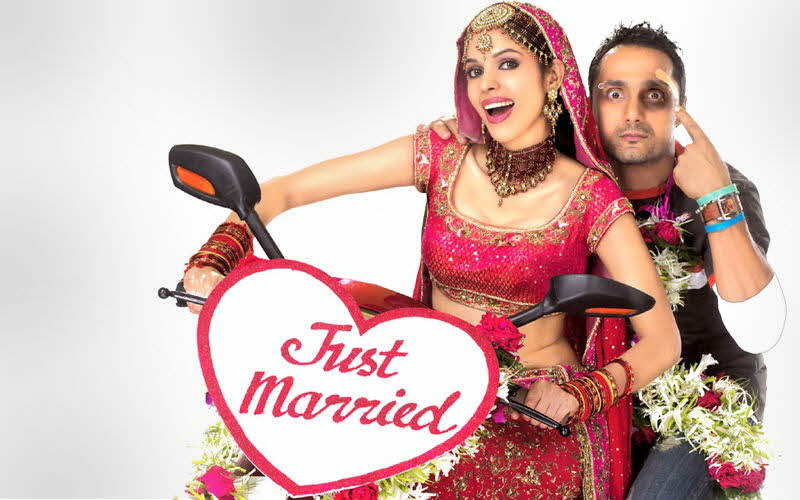 9 Reasons Why You Should Not Get Married Right Now